The Russian expedition was led by experienced men who could be expected to carry out a successful campaign while operating within the strict guidelines they were issued by the supreme command... 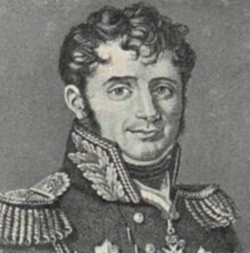 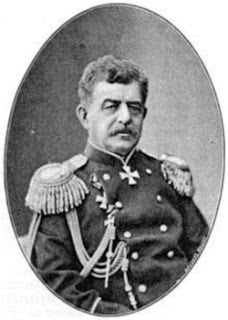